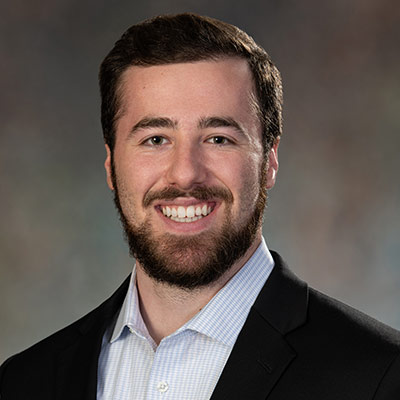 Michael joined the MGP team as a Site Analyst in November 2021. He attended Utah State University where he obtained a Bachelor of Science in Environmental Studies and a Minor in Geographic Information Science. While attending Utah State, Michael interned with the Utah Climate Center as a GIS meteorologist and front-end web developer. Following graduation, he worked as a field biologist in Southern Utah, Wyoming, and Western Colorado performing a variety of surveys for endangered species. Michael started skiing a month before his third birthday and can undoubtedly say it is his favorite pastime. While living in Utah he became accustomed to the ease of access, the vast amount of area to play in, and the thrill of powder days. Michael plans on flying back to see his family in Park City at least 3 times each winter to get his ski days in!