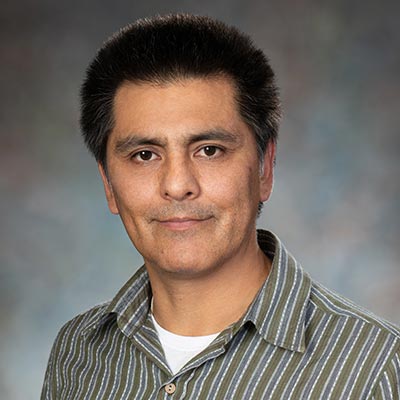 Martín worked as an urban planner for the City of Takoma Park and the Maryland National-Capital Park and Planning Commission. He spent a brief period working in New Orleans helping communities map blighted properties after Hurricane Katrina. For the past 9 years, Martín worked as a GIS analyst at the Center for Research and teaching of Economics (CIDE- in Spanish) located in Mexico. There, he worked in various federal projects that studied environmental issues. He also worked with historians and digital humanists creating visualizations of historical data.
Martín holds a Bachelor of Arts in Economics from Loyola University, New Orleans. He earned a Master of Arts in Community Planning and a Master’s degree in GIS from the University of Maryland, College Park. Martín loves road trips and traveled throughout Mexico, Bolivia, parts of the US and India. His first major trip was at the age of 6. He and his family drove from La Paz, Bolivia, into the Amazon Forest (crossing into Brazil) where they encountered leopards, wild pigs (peccaries), and Chiman natives.