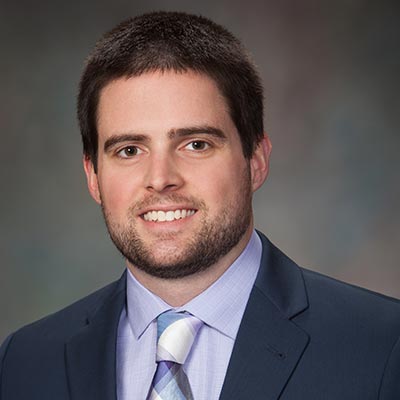 Eric began his career with MGP as a GIS Site Analyst in November 2018. He worked previously in the natural gas industry as a GIS Technician for Nicor Gas in Naperville, Illinois, and prior to that was a GIS intern in the real estate department at Commonwealth Edison in Oak Brook, Illinois. Eric attended Harper College, earning an Associate of Arts degree and then went on to Elmhurst College where he earned two Bachelor of Arts degrees, one in Geographic Information Systems and the other in Geography, with a minor in Urban Studies. Eric enjoys traveling and so far, has been to 16 countries on 4 different continents. Before working with GIS, Eric served in the Marine Corps for 5 years.